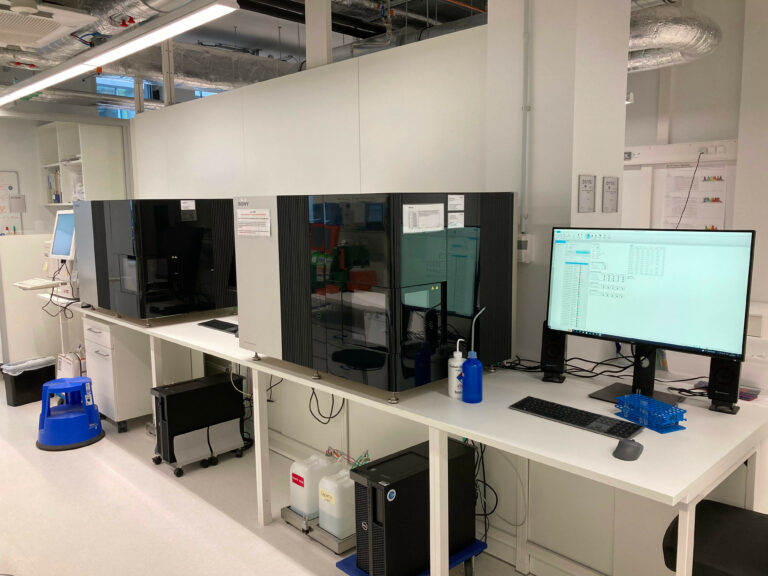 The 7 laser configuration gives you increased panel design flexibility and more sensitivity due to less data spread after unmixing. For more details, read following technical note: Using the 320-nm Laser on the ID7000™ 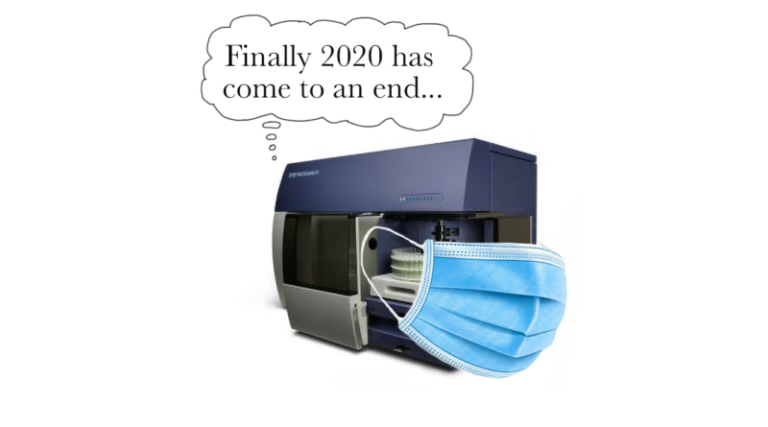 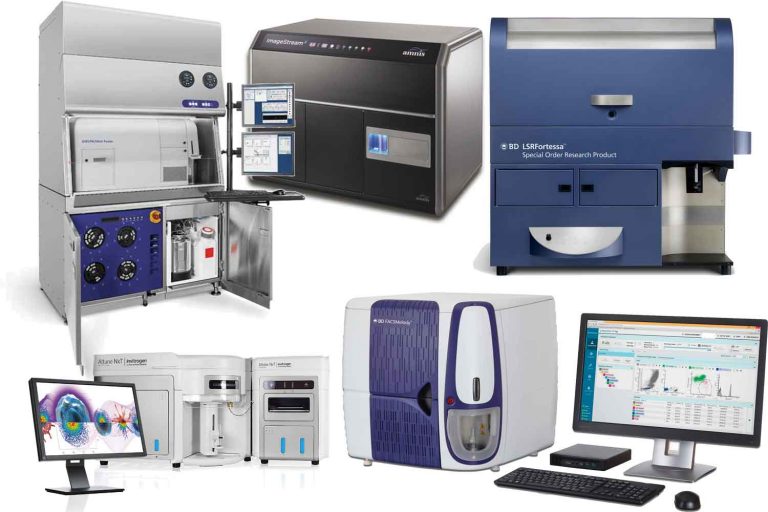 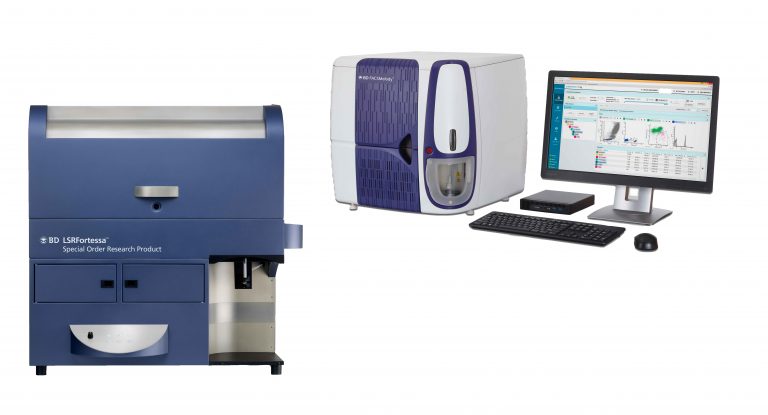 The BD FACSMelody is a small and easy to use cell sorter, equipped with three lasers (405nm, 488nm, 561nm) and capable of detecting 11 parameters. This instrument is intended to be used without the assistance of a specialized operator. With the newly designed BD FACSChorus™ software, researchers are guided throughout the entire cell sorting process using advanced automation technology. It is designed to eliminate manual steps and has a really simplified workflow….

The BD LSRFortessa analyzer was acquired in order to eliminate the capacity shortages  of the existing Fortessa. The two  instruments have an identical configuration to facilitate the transfer of your experiments from one machine to another… 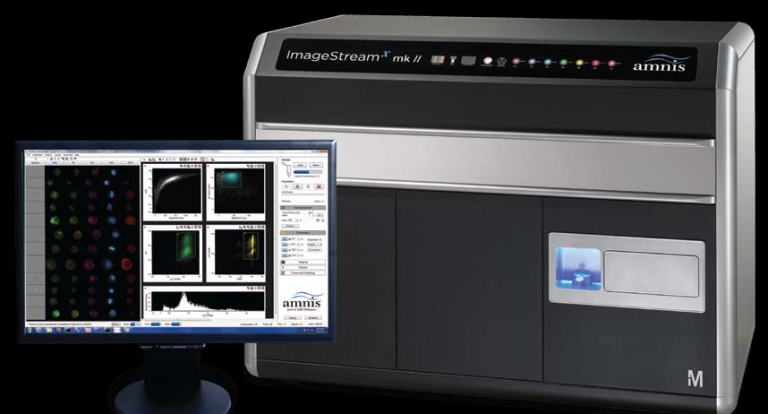 Many of you will already know that  the FCCF could expand its equipment park considerably this year. By now, all instruments are delivered, but not all of them are ready to use, due to different reasons. The first instrument we wanted to introduce to you, is the ImageStream®X MarkII by Amnis®. This cytometer offers our… 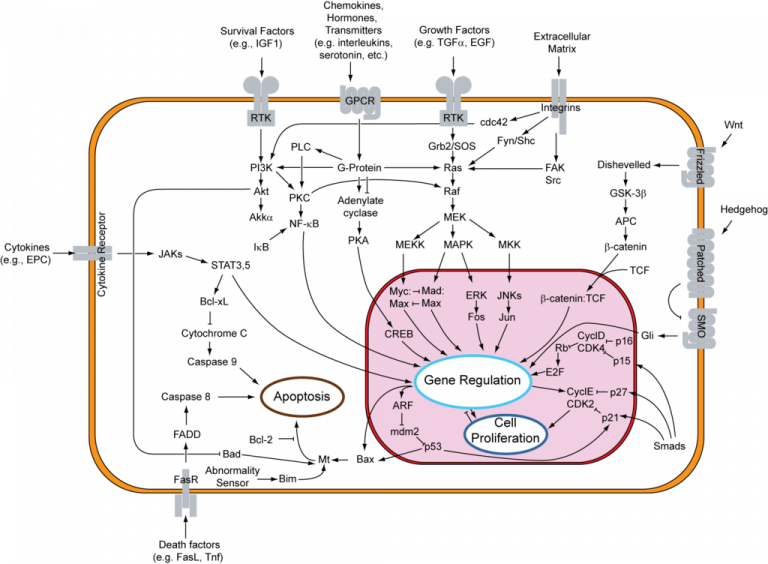